One of the major attractions of the recently launched Samsung Galaxy M21 is its camera. And it is worth installing GCam (from Pixel 4) on it for enhancing the camera performance. In terms of optics, then the Galaxy M21 offers a sophisticated triple-lens camera setup on the back alongside a 20-megapixel selfie shooter. And one of the best things about the device is the availability of Camera2 API, which allows us to sideload the Google Camera app. Here you can Download Google Camera for Samsung Galaxy M21. 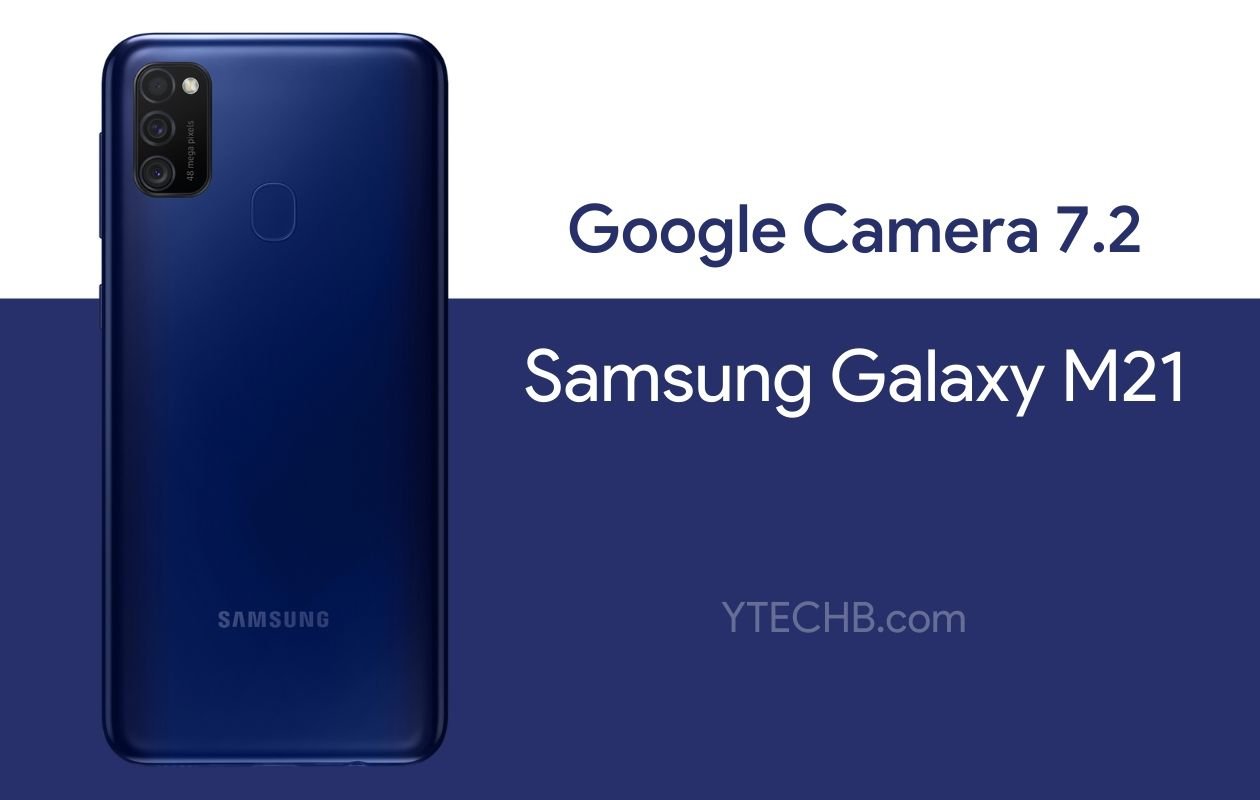 Samsung Galaxy M21 is undoubtedly the best camera smartphone available under its price segment. The smartphone dawns a 48-megapixel standard camera lens alongside the 8MP ultrawide-angle lens and 5MP depth sensor. The stock camera app knocks up with a slew number of useful features that include Super Stable Video recording, dedicated Night Scape Mode, and a few more. The device captures the best photos in daylight, but the things are not good while capturing shots in low-light. But the Google Camera app allows you to capture some blazing shots using Night Sight Mode.

One of the most peculiar things about the Galaxy M-series phones is that all phones are houses with the Exynos chipset. And there are only a few GCam ports that work fine on the M-series phones. Fortunately, GCam 7.2 is available for the Galaxy M21. Talking about the features then, Google Camera 7.2 comes with the anticipated Astrophotography mode, Night Sight, SloMo, Portrait, Beauty Mode, HDR Enhanced, Lens Blur, PhotoSphere, Playground (AR Stickers), RAW support, Google Lens, and more. Here’s the step by step guide to install Google Camera app on Samsung Galaxy M21.

Samsung Galaxy M21 boots up with the One UI 2.0 based Android 10 out-of-the-box and the best thing is that It has Camera2 API enabled by default. Yes, You can simply sideload the GCam on your Galaxy M21 like every other third-party app. The GCam 7.2 port by Urnyx05 and GCam 6.1 by Arnova8G2 works fine on the Samsung Galaxy M21. Talking about the features, then all the essential features are working fine on the device, while you need to root your device and enable Camera2 API level to HAL3 level. If you want to access the other features, then you can use the below-listed download links.

Note: The portrait mode along with other essential features are working fine, if you’re facing any error drop then comment in the comment box. We’ll also update the article when we found the Night Sight enabled version.

Below we list the settings that work fine using these GCam ports on the Galaxy M21. Make sure to apply these settings for the best performance. 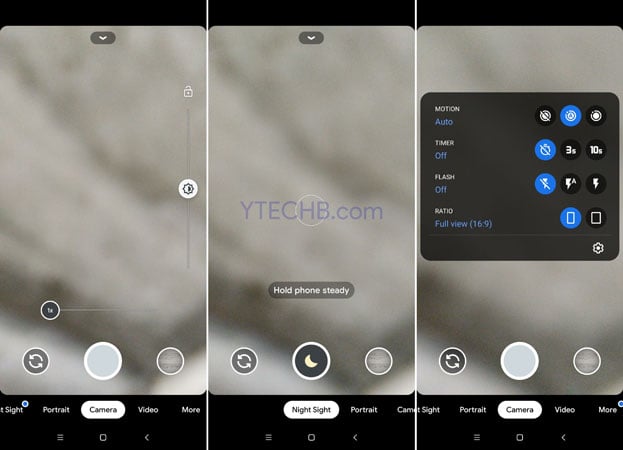 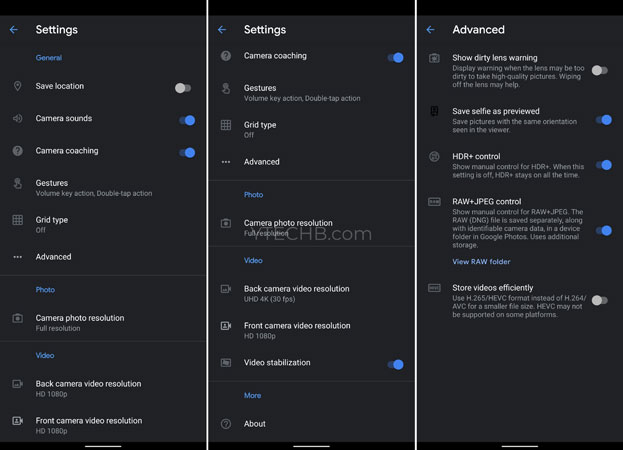 How to Install Google Camera on Samsung Galaxy M21