We are at the end of 2018 and has seen many games this year and I have to say that it is among the top 10 games of this year. Also, we posted upcoming 2018 games. Rockstar has done their job as usual as they did in other games like GTA V, RDR, Max Payne 3 etc. If by any reason you are unable to play the game on your platform or finished the game already then check out Red Dead Redemption 2 alternatives for PC.

The first name will be the first game of the same series. The graphics are lower in this game compared to Red Dead Redemption 2 but the storyline is kind of similar. So if you haven’t played the Red Dead Redemption on your PS4 or Xbox then try it out. Sadly this game is not available for PC platform but don’t worry this is the first game of the list. 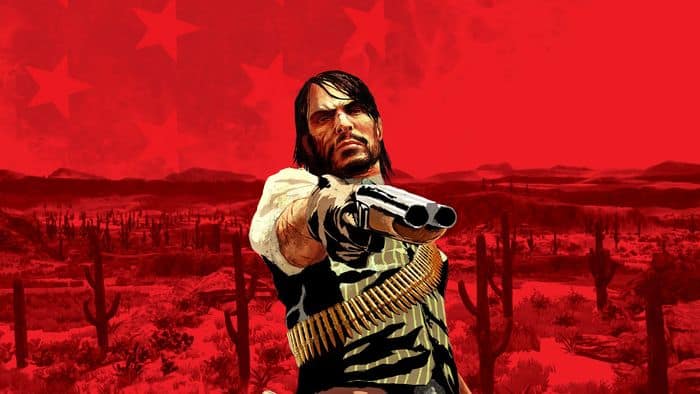 This is a wild west or western theme game and successor to Red Dead Revolver. The game was released in 2010. The missions are full of adventure and very exciting. Do check out the game, however, I think most of you have already played the game.

2. Lead and Gold: Gangs of the Wild West

This is not the adventure game like Red Dead redemption 2 but it is a third person shooter game which gives you the feel of the western-themed action game. In Lead and Gold game, there are four character classes and six-game mode from which the player can choose. 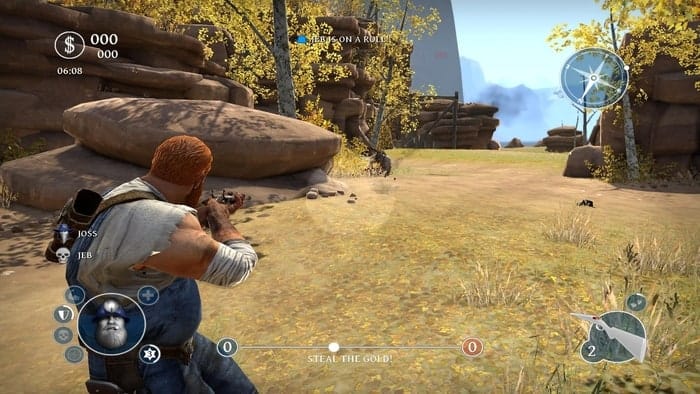 The modes include shootout (deathmatch), Powder Keg, Gold fever, Robbery, and Greed. It’s a team-oriented game and the match takes place between two teams just like counter strike. The actions like shooting, running, walking is like Red Dead Redemption 2. 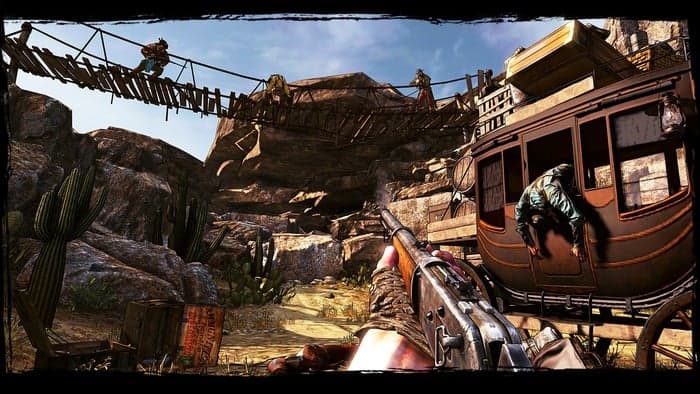 The modes include Story, Arcade and dual. So if you have played many games then you know about these modes. Yes, they are pretty much same as the other game modes. The game based on the life story of a bounty hunter named Silas Greaves. The game is really fun to play and also it is available for PC. This game deserves the place in the list of games like Red Dead Redemption 2.

Smokin’ Guns is a single player and multiplayer game developed by Iron claw interactive & Smokin’ Guns productions. It is a first-person shooter game based on the western theme. Also, the codebase of the game is open source so that’s good for developers who want to upgrade or make games like Smokin’ guns. 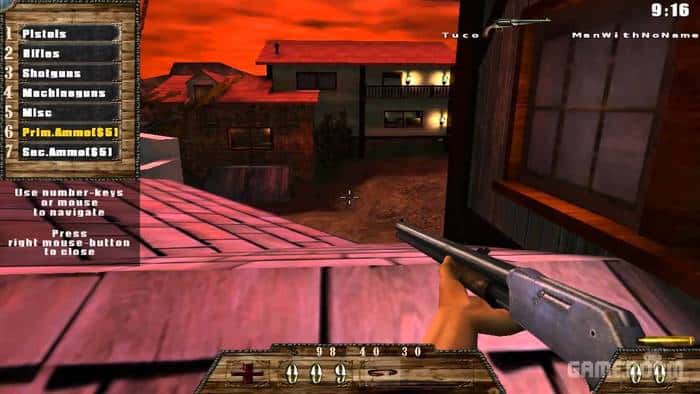 The game inspired by Americal old west movies. It has the old western guns and maps which seems realistic not by graphic but the concept. All the weapons of the player will be dropper after dead and other players can lift those weapons.

Gun is an action adventure game published by Activision and developed by Neversoft. It is a western themed singleplayer and a multiplayer game played from a third person perspective. The game took place in the 1880s and a life story of a father and a son. The player will control a protagonist named Colton White. 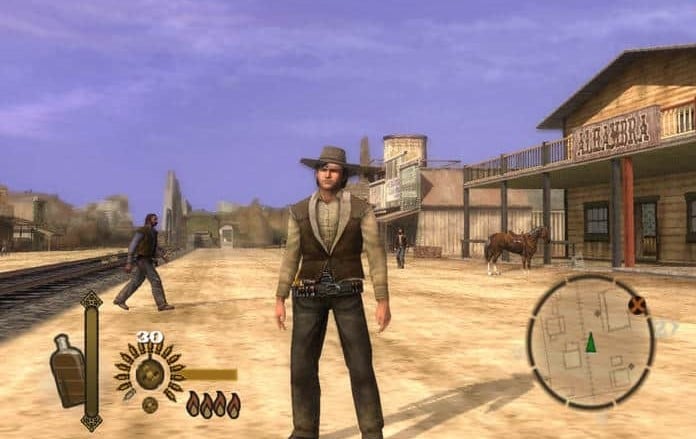 Main gameplay to follow is either defend or escape. So that’s a simple motive but it’s hard in the game. The game provides a realistic simulation of old western times which is superb. One more thing that is attractive in the game is its story along with various missions. If you want to experience old west game then consider this one as the best games like Red dead redemption. This is one of the best PS2 games.

Oddworld: Stranger’s Wrath is a single player action adventure game. The player can experience both first person as well as a third person. In the game, the weapons contain insects and small mammals and each has different effects. The game was released in 2005 and you can guess the graphics of the game. But besides graphics everything is good.

Darkwatch is a first-person shooter game by publisher Capcom, Ubisoft and developer High Moon Studios. Players can play in both mode single player and multiplayer. The game is not fully western themed but a mix of western, horror and steampunk. The story resembles the character Jericho Cross who turned into a vampire and fight against supernatural forces. 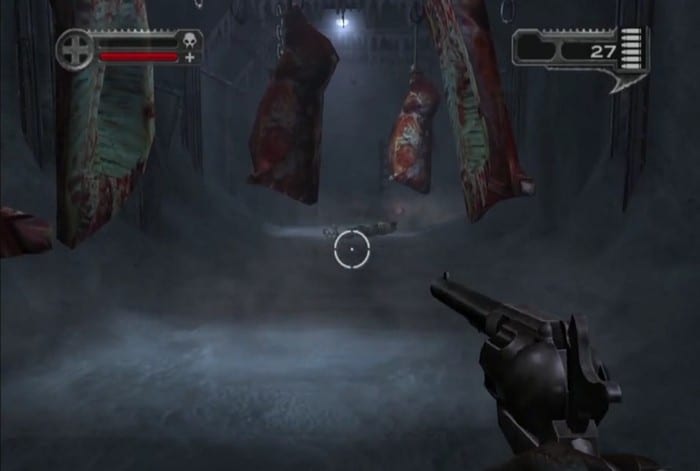 Jericho Cross gains many powers like super jump, blood shield as he becomes a vampire. During the game, the character also gets new powers and becomes more powerful. These powers help him to defeat supernatural powers. Enjoy the horror and western game as a Darkwatch.

So these were the best games like Red Dead Redemption 2 for PC, PS4, Xbox, PS3, PS2, Mac. As not all the games match exactly as the Red Dea Redemption 2 but they have the same kind of gameplay. So make sure to check them out. Red Redemption 2 also listed in games like Skyrim.