Google Pixel Slate was launched in last week of November 2018 and it has created a lot of buzz in the Tablet market. Take a look at its Tech Specs. 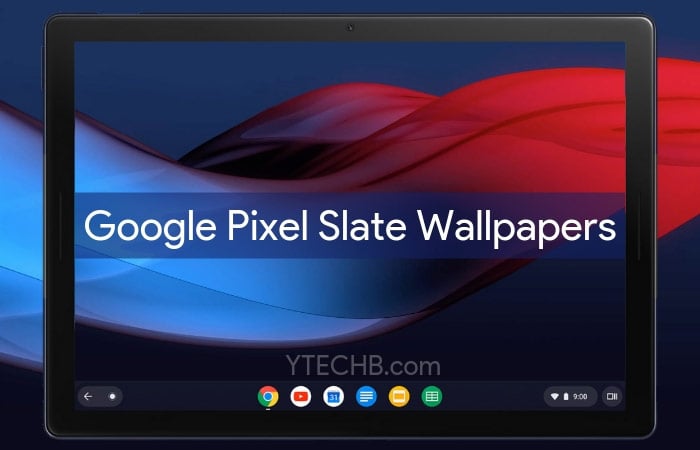 Before Exploring about Google Pixel Slate, Check Out the Collection of 20 Best Google Chrome Themes

All Pixel Slate runs on Chrome OS out of the box. Talking about its camera it comes with an 8 MP (f/1.8 aperture) Real Camera which can Record video in 1080p HD at 30fps. Whereas in Front it has an 8 MP (f/1.9 aperture) which can record videos in 1080p HD at 30fps. All the Pixel Slate comes with 48 Wh battery with Fast charging support. So let’s dive into the wallpapers.

As the Pixel Slate has Molecular Display, Google has loaded the Tablet with a superior stock wallpaper which looks amazing on any device. The wallpapers are simple in design, with a good combination of colors and design. Download these impressive Google Pixel Slate Wallpapers on your phone and enjoy. These wallpapers will help you to customize your phone home screen and lock screen setup using launchers. The Pixel Slate Wallpapers are in 2564 X 2564 pixels resolution which can be set on Phone and PC both.

Check out the Google Pixel Slate wallpapers preview to find out how they will look on your device. 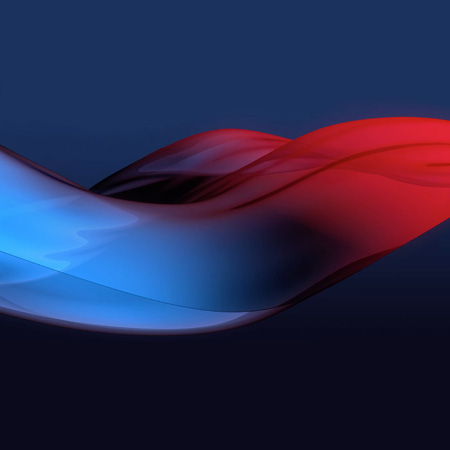 The wallpaper of the Pixel Slate is impressive, and you can even use it on any smartphone or desktop PC as it has full HD+ 2564 X 2564 pixels resolution. Also, the stock wallpaper has a clear realistic design, with the texture of red and blue color. So, you can download the wallpaper for your device via Google drive link. Here’s the link to download google pixel slate wallpaper:

After downloading the wallpaper, open the gallery and head over to the wallpaper, then set it on your home screen or lock screen, where you want. Once done, you can feel the real pixel slate feel.

Last year, Microsoft showcases its upcoming foldable smartphone, dubbed as Microsoft Surface Duo. The Surface Duo is one of the most anticipated devices by...
Read more

The Galaxy M30s is one of the best selling M-series phones of the year 2019. Today, Samsung has finally announced the Galaxy M31 in...
Read more
Stock Wallpapers

Vivo's sister brand iQOO has finally launched its first smartphone in India, dubbed as iQOO 3. Talking about the highlights then, the iQOO 3...
Read more
Stock Wallpapers