GLONASS is an alternative to GPS(Global Positioning System), which stands for(Global Navigation Satellite System) in English and in Russian. It is termed as GLONASS (Globalnaya Navigatsionnaya Sputnikovaya Sistema). It was started by Russia in the Soviet Union in 1976. And It is the most expensive project of the Russian Federal Space Agency which consumes 3 times more than the actual budget.

It is used for both Military and civilian. And it has also covered 100% coverage of Russian territory in 2011, which is globally expanded with the full orbital constellation of 24 satellites. GLONASS orbit is especially suited for high altitude where getting GPS signal is very difficult. 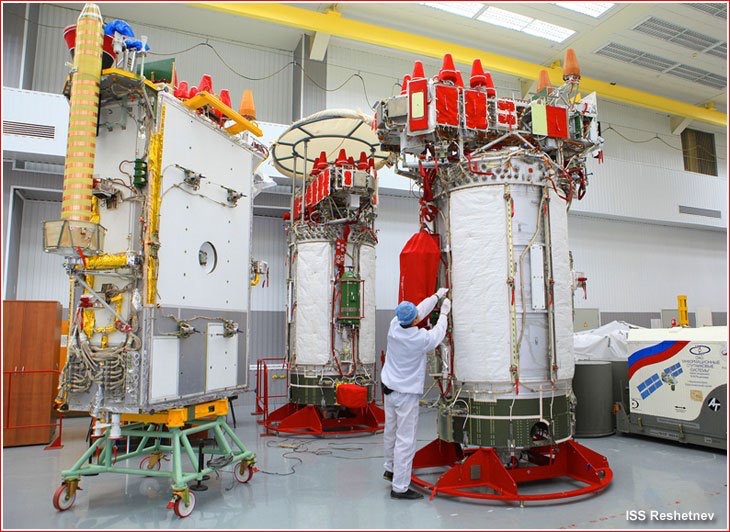 Difference between GPS and GLONASS

GPS(Global Positioning System) is a satellite-based navigation system that was developed by the USA government and used by the USA army too. Its development was started in 1973 and completed in 1995. It has a network of 31 satellite in the orbit covering the planet and it is the most widely used in mobile phones, navigators, etc.

GLONASS(Global Navigation Satellite System) was developed by the Russian Soviet Union in 1976. Used by the Russian Government for both civilians and Army. It has a network of 24 satellites in the orbit it is also used in mobile phones, navigators, etc.

The accuracy of accuracy GLONASS over GPS

In terms of accuracy, both have a different perception. It can be used best on high latitudes (north or south), where GPS signals cannot be reached. Talking about the accuracy, GLONASS is much preferable than GPS due to its orbital position. So even when you are at a place where GPS does not work properly. GLONASS will track you accurately and sometimes vice-versa.

In low latitude, GPS performs better and gives much better accuracy than the GLONASS, because of its high coverage over the globe. But putting them into use together both Global Navigation Satellite System and GPS gives a much accurate result than using individually, which are used in cities where getting the position of the person gets difficult due to high rise buildings. Here GPS and Global Navigation Satellite System together perform very well.

There are many versions –

It was firstly used for weather positioning by the Russian Army and Commercially. It was used as a car navigator “Glospace SGK-70”, introduced in 2007 & much costlier than the GPS system.

In 2011 the Russian Government forced all car manufacturers in Russia to support GLONASS. Smartphone company’s like Apple, Asus, HTC, and Samsung showed interest in the Global Navigation Satellite System besides GPS.

For smartphones, A–GLONASS is using which brings more features to smartphones. It gives point to point location. & The traffic data with the help of the data connection over the phone. Now smartphone companies are launching phones which support both GPS and Global Navigation Satellite System. and Use the dual-core location-based service to find any location, by giving access to more satellites. 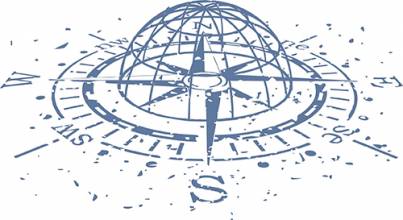 Companies producing Smartphone making use of GLONASS with GPS

The alternative of Global Navigation Satellite System and GPS

Like the USA’s GPS and Russia’s Global Navigation Satellite System there are many countries that have developed their own navigation system. Some of them are:-

I hope this guide helped you realize about Global Navigation Satellite System, is it a future for the Navigation system? Let me know in the comment section below with your opinions.

So, are you ready to accept this new technology over the old GPS system? We all know it is more accurate so according to me, It is “Yes”.

After reading this guide, What are your views about GPS?