Yesterday, Realme announced its own custom skin known as RealmeUI in China. And now the company starts recruiting the Realme UI Beta program for Realme X2. The RealmeUI is based on Android 10, which simply means that the company has started testing the beta version of Android 10 on Realme X2. The company stated that users can apply to this program between January 20 to January 27. Here’s the complete information about the Realme X2 Realme UI Beta Program. 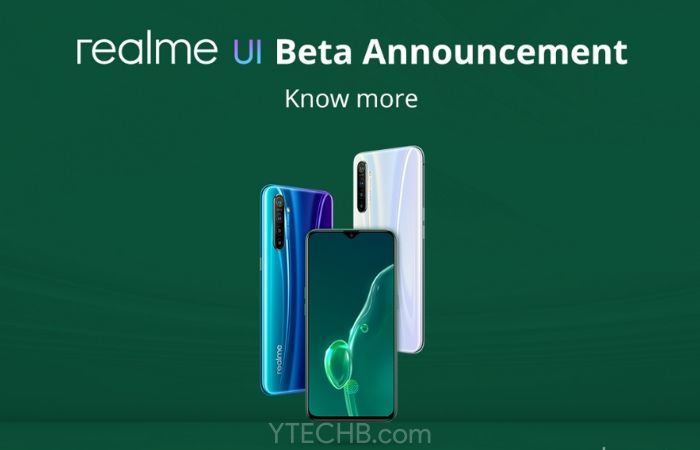 The Realme UI beta program is limited for Indian users only. If you want to become a beta tester for Realme UI, then you should be from Indian origin with age above 18. Not only this but also there’s a need for Government ID (like Aadhaar Card) and willing to sign an NDA. So these are the basic requirements if you want to taste realme UI which is based on Android 10.

Talking about the features then, the all-new realme UI is similar to the Oppo’s sister brand – this one brings new icon layout and improved app launching speed. In November, the company was shared a roadmap in which they list that the Android 10 will arrive first on Realme 3 Pro and Realme XT. Here are the complete requirements you need to participate in the Realme UI beta program.

As this is a beta update, It may have some bugs. The application will be accepted from January 20 to January 27. Successful applicants will receive the confirmation email. Once confirmed, you can update your Realme X2 to Android 10 update which is based on realme UI. It will bring the latest security patch alongside with bunch of new features.

Before updating your smartphone, make sure to take a look at the below-listed prerequisites.

Samsung kicks-off One UI 3.1 Update for the Galaxy Note 10 Series