Two weeks ago, OnePlus 8 series phones have received a OxygenOS 11 Open Beta 8 with a flurry of bug fixes and improvements. Now the stable patch knocks up with a ton of system optimizations along with the March 2021 security patch. As always, the latest OxygenOS 11.0.5.5 update is available for both the OnePlus 8 and OnePlus 8 Pro. Here’s everything you need to know about the OnePlus 8 Series OxygenOS 11.0.5.5 Update.

OnePlus plants the latest update on OnePlus 8 Pro with OxygenOS 11.0.5.5.IN11DA build number. The update measures around 273MB of size for downloading, you can freely download it on your device. While comparing the recently released open beta with the OxygenOS 11.0.5.5, then the changelog claims fewer features. We can expect that the pending features may come along with the upcoming build.

OxygenOS 11.0.5.5 will bump up the monthly security version from January 2021 to March 2021. Apart from this, the latest patch bears a list of changes including, optimization of Emergency icon (listed in lock screen), improvements for navigation gestures during charging, and more. The company also address bugs such as expanded screenshot not working, recording quality issue, customized font issue, along with some other issues. Here you can check the complete changelog.

As always, the OnePlus 8 series users will receive the update via OTA. And till now you may have already received the update. But in case if you didn’t get the notification, you can check it manually. Go to Settings > System > System Updates. It will search for the update and display the latest update. Click on Download & Install to begin the process. 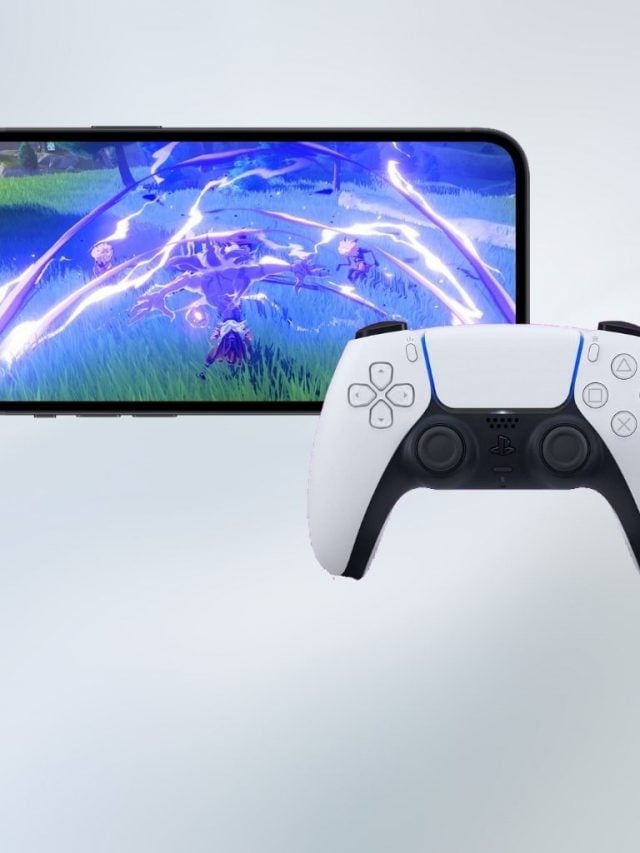 How to Pair PS5 Controller with iPhone 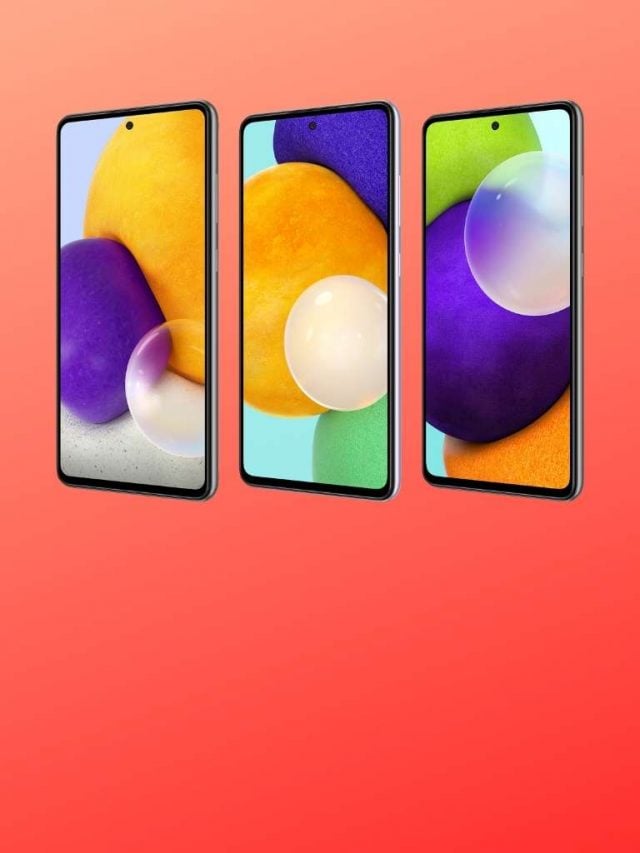 Samsung Galaxy A52 & A72 Live Wallpapers are here!
More Stories