When it comes to best Android Emulator for PC, Bluestacks is the King. Bluestacks has been the recommended Android Emulator since it’s launch. Because of its compatibility, Efficiency and frequent update. Bluestacks let us Play Android games on PC and the best emulator to run any Android apps on PC. But we are not using it’s all hidden features and not getting maximum profit from Bluestacks. To use all of it’s hidden features and functions we have to root Bluestacks App Player. To do so I have shared 5 Best Actionable Methods on How to Root Bluestacks. It will work with all the version such as Bluestacks 2 & Bluestacks 3.

Bluestacks is one of the best Android emulators that let you use Android games and Android apps on your PC. It’s like a virtual box where we can run or experience other operating systems. It saves our time and also we can save some money. You can use the Bluestacks App Player on your Windows and Mac operating systems. It also supports Gaming consoles which is the best part that I like. You can also assign and map keys of your controller. It provides an amazing gaming experience on a bigger screen than Smartphone.

How to Root Bluestacks

Bluestacks Tweaker is a Bluestacks oriented software which is used for patches and tweaks, it is also called as BS Tweaker. Other than tweaks it also provides the option to Root Bluestacks. This is a very common and easy method to Root Bluestacks and so I want you to try this method at first. It will work with Bluestacks 2 and Bluestacks 3 App Player.

If you have tried this method on How to Root Bluestacks and it didn’t work then follow other methods. Or if you want you can give it a second try.

Note:- If the Green tick doesn’t come on the first try or it says fail to root. Try it for 2-3 times, sometimes it works in multiple attempts.

KingRoot method is the fastest way to root Bluestacks, But it doesn’t work for everyone. So for luck, we can try it, it would be good if it worked on the first try. Are you enjoying How to Root Bluestacks? If these two methods didn’t work for you, then don’t worry we have still 3 methods left. 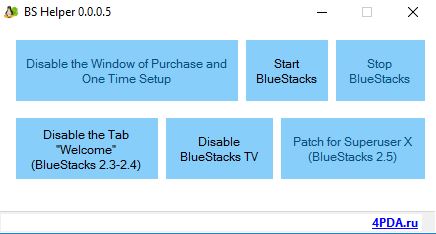 This was another easy method on How to Root Bluestacks. I hope till now you have rooted your Bluestacks, if not move to the next method. 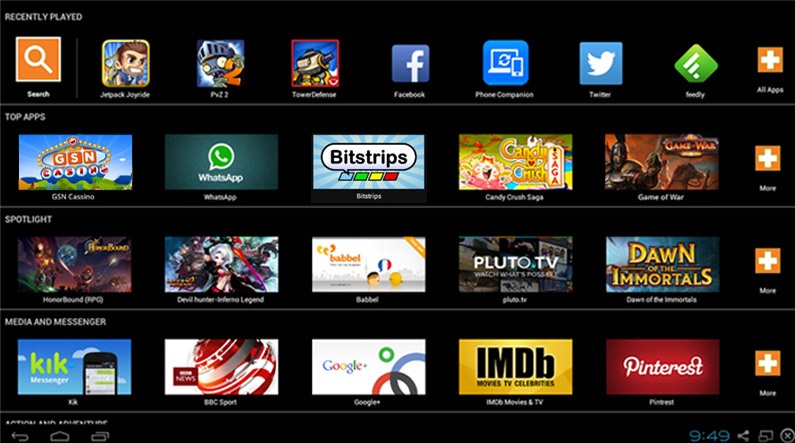 The Pre-rooted method on How to Root Bluestacks is effective. Because it also comes with advantages like prime APK’s, Launchers and much more interesting features. I will prefer one thing in this method is that always go for offline installer Bluestacks. 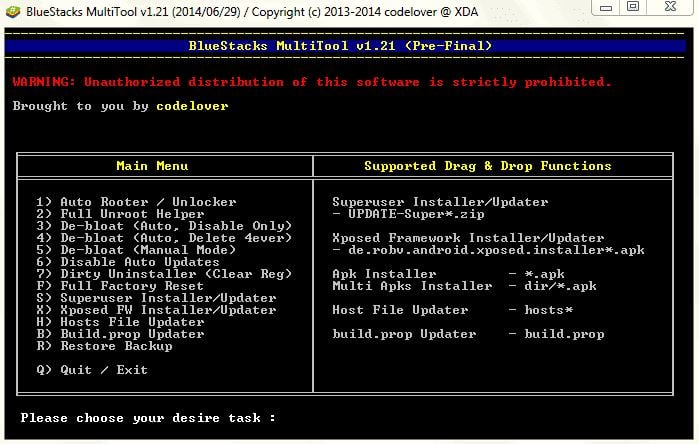 This was the last method on How to Root Bluestacks. So I hope that you have rooted your Bluestacks till now. And already enjoying the rooted features.

So you are now at the end of How to Root Bluestacks Tutorial. And my final advice is to follow the methods from the start. It will help you if you are using the latest version, but if not you can use the last methods. And if you want more method on How to root Bluestacks then you can reach out to us through facebook or comment.