Last year, Microsoft flaunts its upcoming foldable device, dubbed as Microsoft Surface Neo. The Surface Neo runs on Microsoft’s newest OS – Windows 10X. Microsoft has revamped its previous generation Windows OS, re-envisioned from ground up for foldable devices. The Windows 10X bumps up with a whole new user interface, Win32 based apps, and a flurry of new useful features. It also comes with a new File Explorer made for portable devices. Luckily, It is available to sideload on the regular Windows 10 devices. Here’s the step by step guide by which you can get Windows 10X File Explorer on Windows 10.

Windows 10X brings a cluster of UI changes to the apps and system. Microsoft has also pushed a new Action center, which looks more clean and elegant. You can quickly control the small actions, like play/pause of any music without leaving the action center. Besides this, one of the centerpiece attractions of the new Windows 10X is the File Explorer. Microsoft is testing a revitalized version of old File Explorer on its new OS. The company has pushed the OS, with a simple File Manager along with the Modern File Manager (which is currently under beta testing).

Luckily, both the simple File Manage and Modern File Manager are available to sideload on regular Windows 10 PC as well. Before heading over to the steps, make sure to check the prerequisites.

Note: The newer File Explorer won’t replace with the default file explorer. It is installed as a regular UWP (Universal Windows Platform) application for later use.

How to Install Windows 10X Modern File Explorer on any PC 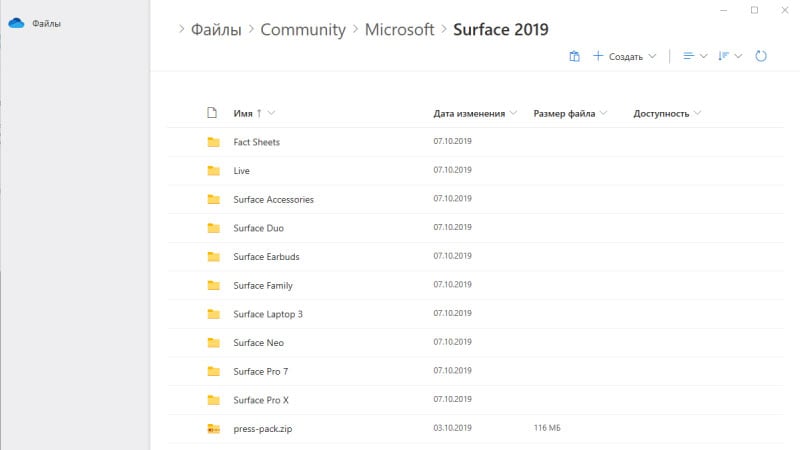 Now you can pin it to the taskbar if you want to use it as your default file explorer or daily driver. As for now, It is working with OneDrive and showing all the files, that are available on your OneDrive. If you’ve any queries, then make sure to drop your comments in the comment box.

If you like the modern File Explorer of Windows 10X. Then, make sure to share this article with your friends.