To cater to all gamers, this article will give you games like Microsoft Flight Simulator 2020 for Windows, Android, and iOS. Some of them are available for all platforms, so you won’t lose out on any game.

This FlightGear simulator project is open-source and one of the most popular and best Microsoft Flight Simulator alternatives. FlightGear is also a cooperative flight simulator available on multiple platforms and a development project. The game also simulates space flight around the Earth’s orbit.

The goal of FlightGear simulator project is to develop an advanced and open flight simulator framework that can be used for research or academic purposes, pilot training and drills, as an engineering tool in various industries, for individuals to pursue their favorite and interesting flight simulation idea, and as a fun, challenging and realistic desktop flight simulator. 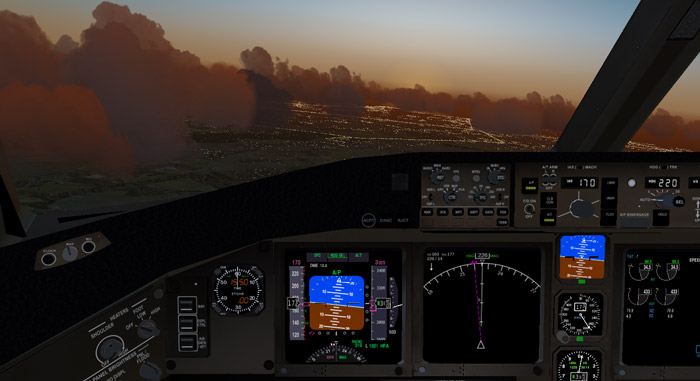 Rigs of Rods is another simulator game like Microsoft Flight Simulator 2020. What makes Rigs of Rods different from most simulators is its unique and rather exciting soft-body physics: the vehicles, machines, objects, and other elements, are simulated in real-time as flexible, soft-body objects, which give the simulation a highly accurate behavior.

Rigs of Rods offers an accurate buoyancy model, based on the basic pressure gradients, enabling different boats with complex hulls to maneuver realistically in the swell. 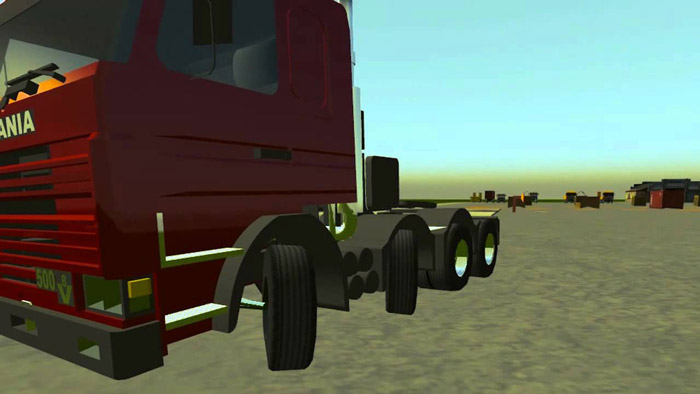 YSFlight simulator is another best Microsoft Flight Simulator alternative. The game is designed for all computers without the need for powerful graphics rendering hardware. This makes it a good Microsoft Flight Simulator alternative for anyone looking to pass some time.  It chooses a simpler design, and UI, that gives the player simple controls, making it much easier to fly.

The game also includes a multiplayer mode where players can join other YSFlight players on a multiplayer server. The game’s philosophy is basic avionics, flexible flight models, and easy-to-understand weapons systems. Players won’t feel overwhelmed about learning the game. The game’s true strength lies in the modding community. 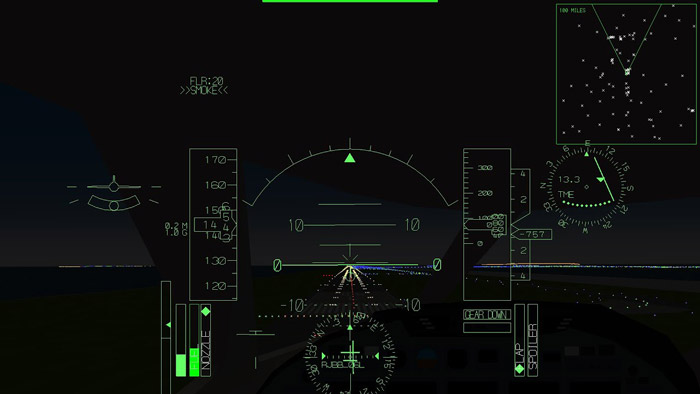 X-Plane is another decent Microsoft Flight Simulator Alternative available for players. The game is one of the most complete and powerful flight simulators for PCs. It also has some of the most realistic, and enjoyable flight models available.

What makes X-Plane great and enjoyable is that it predicts the performance and handling of nearly any aircraft in the game. This is a great feature for player-pilots to keep up their accuracy in a simulator that makes flying feel real. This is also helpful for engineers to speculate how a new airplane will fly, and for aviation fans to further explore the world of aircraft and flight dynamics. 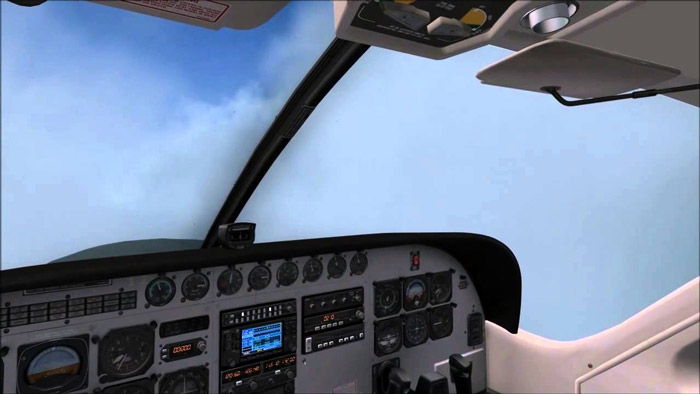 GL-117 is a fast-paced action flight simulator. It’s another easy-to-use, easy-to-learn, 3D arcade flight simulation. In GL-117 the pilot can select between three different tactical aircraft. They then have to equip the aircraft with different weapons systems before taking off to the sky.

The game has Five preset levels of video quality and multiple viewing angles and ranges. This lets the player perfectly adjust the game to best fit the performance of the computer system. Unfortunately, the game has been discontinued but it’s still available on several websites on the internet.

Must Check | 15 Best Games Like Terraria for Different Platforms

SimplePlanes helps you bring all of the creative aircraft you’ve had in your head into the game. Assemble parts to construct your airplane’s body. Place the engines to add thrust. Create the wings and then fasten your seatbelts and see how your creation flies. If you’re not in a building mood, you can choose one from the available airplanes.

SimplePlanes is another best Microsoft Flight Simulator alternative where every little change you make during the design process impacts how the airplane will fly.  Parts can break off mid-air due to stress or if you hit something. That is what makes this game so fun. The game also supports modding and these are available for download. You can also share your mods with the game’s international community. 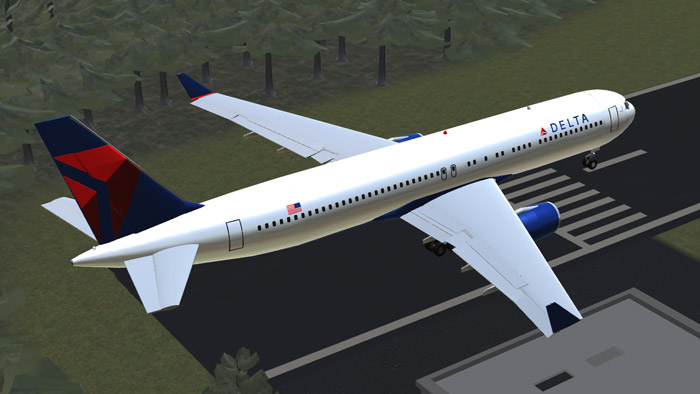 What makes Infinite Flight different is that it’s only available on mobile phones. The game offers the most complete flight simulation experience on Android. Whether you are a curious beginner or a decorated master pilot, the game will be very enjoyable.

You will have to navigate through many atmospheric conditions and configure your plane’s weight. The game also has a replay system, allowing you to improve your flight skills and scrutinize every part of your flight. Infinite Flight also has a multiplayer mode where you can fly with other player-pilots from across the globe. 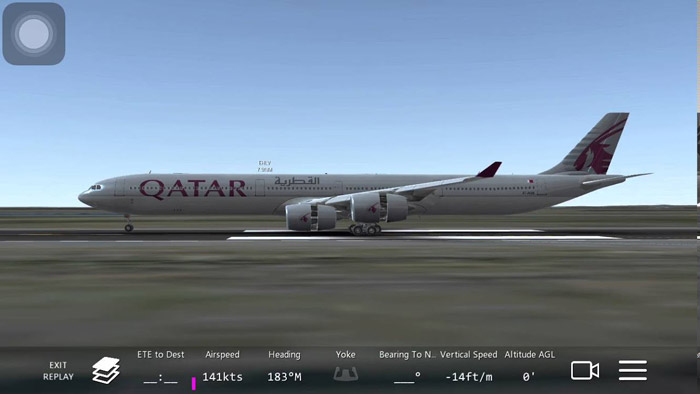 Real Flight Simulator is a game like Microsoft Flight Simulator 2020 for Android that gives the player a unique flying experience. You get to fly in any part of the world and explore the unique sceneries that are in different areas. The airports come in high resolution with highly rendered satellite maps, 3D buildings, air traffic, and many other elements. There is a multiplayer mode that allows you to join other players around the world. 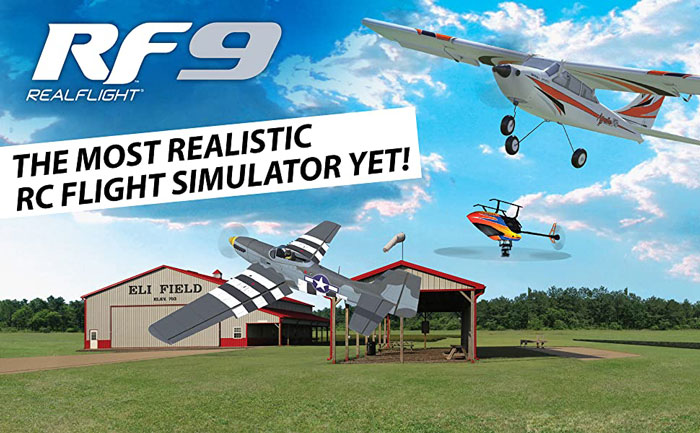 The Take Off Flight Simulator is another game like Microsoft Flight Simulator 2020 for Android that gives you very fun, exciting, and challenging missions in an open world setting. The game also brings several highly rendered aircraft, very challenging, and realistic weather conditions.

Enjoy the astonishing sites and scenes as you navigate various flight maps in free flight mode. The game goes one step further and offers you the chance to build up, start, and manage your very own private airline company. Everything is wrapped in very stunning and attractive graphics. 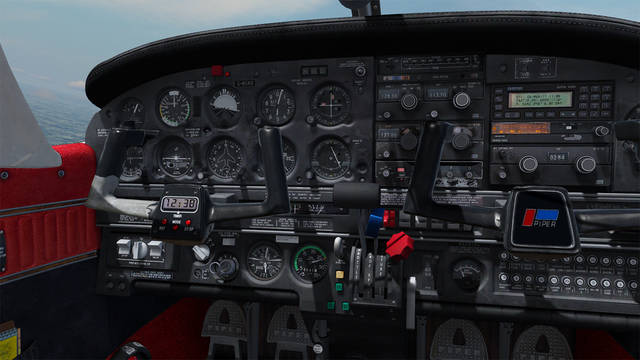 Do you dream of being a pilot? Kickstart your career in the cool 3D Airplane Flight Simulator. This flight simulator game is the chance you’ve been waiting for to strap yourself in the pilot’s seat. The game comes with different aircraft to choose from. 3D Airplane Flight Simulator is so realistic and you will have a great flight from start to finish. The various challenges will test your skills and you will have to prove that you’re the great pilot you think you are. 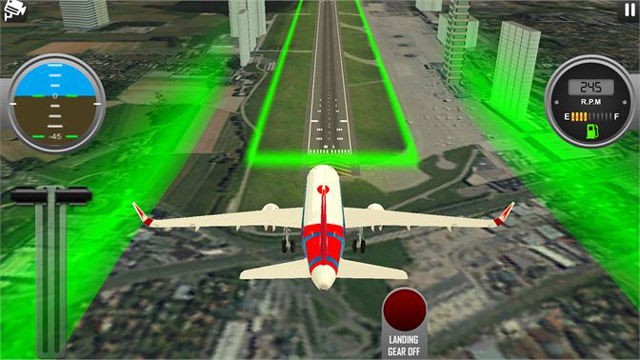 Flight Pilot Simulator 3D is another game like Microsoft Flight Simulator 2020 for iOS. It is available on Windows, Android, and iOS. The game offers realistic graphics and animations for an enjoyable gaming experience. The game is suited for everyone interested in learning the basics of aviation. Flight Pilot Simulator 3D has many airplanes to choose from so you’re always spoilt for choice. There are several, fun, and challenging in-game missions such as air races, emergencies, rough landings, and rescue missions. 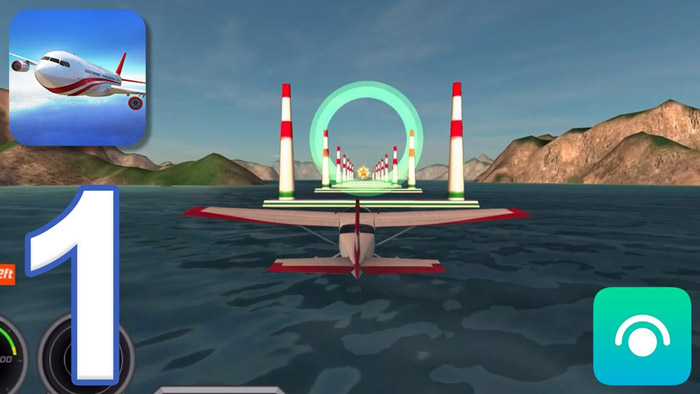 Most of these games are cross-platform, meaning that you will find them on Windows, Android, and iOS. Which of these games have you played and which ones do you want to try out? Let us know your experiences in the comments below and remember to share with other gamers.

Mark Mukunga
Mark is a tech enthusiast, who loves to keep up do date with what's happening in the world of technology. He loves playing games and is keen on seeing all the various tech making its way to developing countries. He enjoys rooting phones in his spare time.