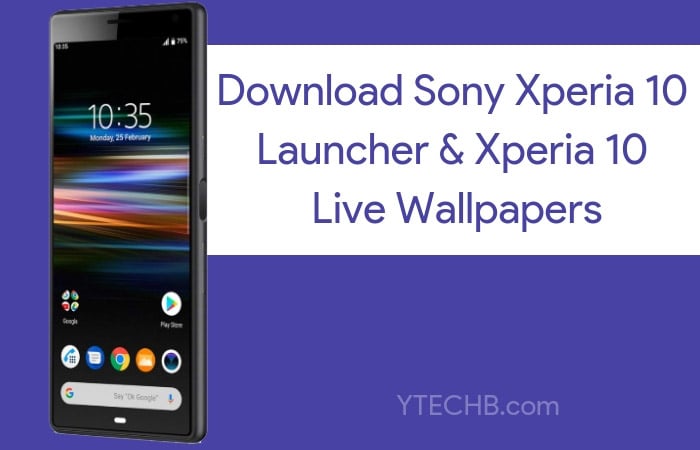 Xperia 10 Launcher is based on Android Pie 9.0, it supports the features like the new gesture navigation, app drawer, Google now cards and more. Thanks to sahaab, a senior member of XDA who have modified the app to be installed on other Android Pie phones. So, If your phone is running on Pie, you can simply install Sony Xperia 10 launcher apk on your Android device.

This launcher only came with the phones launched this year at MWC, Sony Xperia 10/10 Plus, Xperia L3, and Xperia 1. I am using it from the last few days, and it works fine for me. I love the new clean & robust UI, the apk is small in size. Also, it integrates Google now cards to access Google in swipe & navigation gestures sport. Let’s Download Sony Xperia Launcher APK.

The app is small in size, it is approx. 5MB, which you can easily download for your device. From the below link, you can download the latest version of Sony Xperia 10 Launcher on your phone.

After download, simply find the app in downloads folder then enable the unknown sources and tap on the install option. Once installed, you can set it as a default launcher by tapping on the home button or from settings.

Note: The ported launcher is not available on the Play Store, so don’t try to install it directly. We tried out both the apps on our Redmi Note 5 Pro running on Android Pie and it works fine. 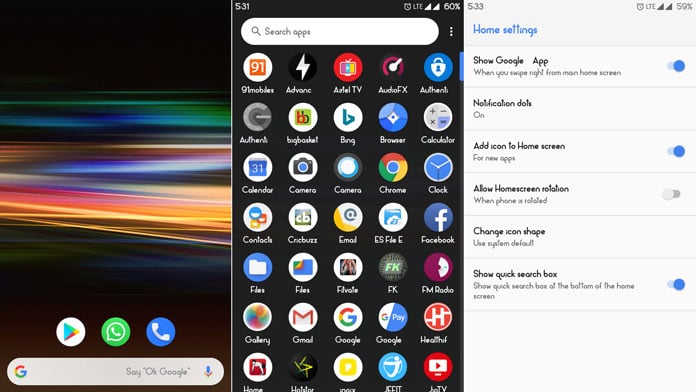 No doubt, Sony Xperia 10 wallpapers are amazing with the abstract lightning lines. The live wallpaper has a fade-in fade-out transition effect, which looks fantastic whenever you’ve unlocked the phone. The live wallpapers app packs with all the 4 stock wallpapers. But, it only works on the phone running on Android Marshmallow 6.0 or later.

Once installed, tap and hold on your home screen then go to wallpapers section and choose your favorite wallpaper from the live wallpapers. That’s it. 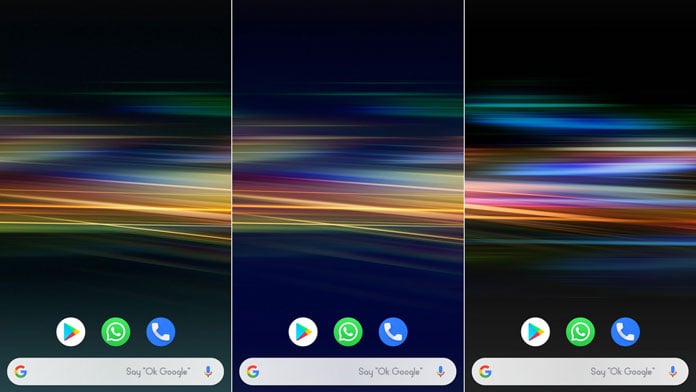