The new OnePlus launcher is available for all the devices, running on Android Pie 9.0 [Rooted]. Well, the clean & minimal UI is one of the impressive features of the Oxygen OS and the launcher. All Thanks to paphonb, a senior member of XDA who have modified the app to be installed on other Android Pie phones. So, Here you can Download OnePlus Launcher APK & Install on your Android Pie smartphone. 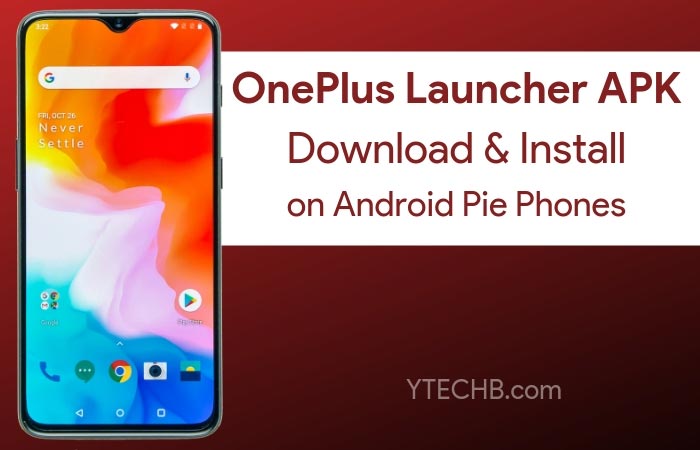 Note: We tried out the launcher on Moto G5 running on Pixel Experience ROM. Make sure to update QuickSwitch to apply the launcher & reboot the device.

You can also enable the OnePlus Gestures if your home button works with the swipe up gesture. The launcher also comes with the Oxygen OS recent apps interface. So, Install OnePlus Launcher on your Android Pie. Here are the steps. 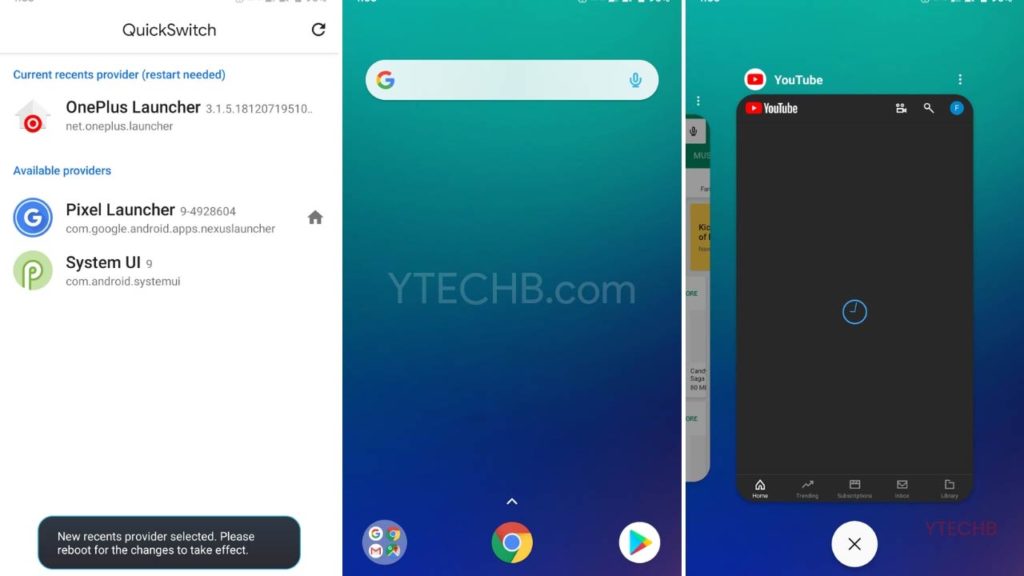 How to Install OnePlus Launcher on Android Pie Phone [Rooted]

So, if your phone is rooted you can simply install the OnePlus launcher and set it as your default launcher with QuickSwitch. But don’t worry, You may root your device with Magisk Manager.

How to Install Android 12 Developer Preview on Pixel Phones